Sonja VishnudArt was born in Suriname, South America. In Europe she has lived and worked in the Netherlands, Belgium, Monaco and Switzerland. In Nice, she collaborated with several French sculptors on various projects. She has her own studio in both Belgium and Switzerland.

She participated in exhibitions in Monaco, Montreux, Brussels, Breda, Zurich, Venice and Paris.

Her concept for the Memorial in Brussels, in honor of the victims of the terrorist attacks in Belgium, was selected for the final round.

Her works are universal feelings and therefore her sculptures speak the universal language, allowing the viewer to entangle with his own deepest emotions hidden in silence. Life is an entanglement and letting go, but also letting go in order to be entangled again. 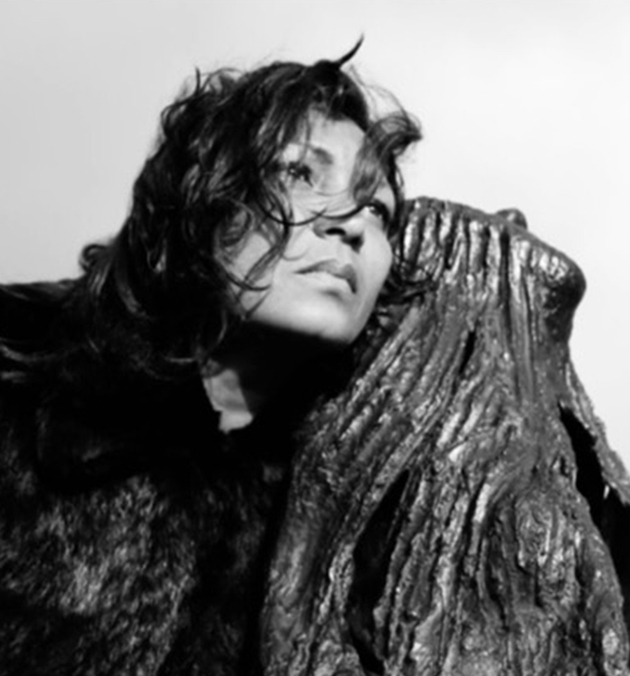